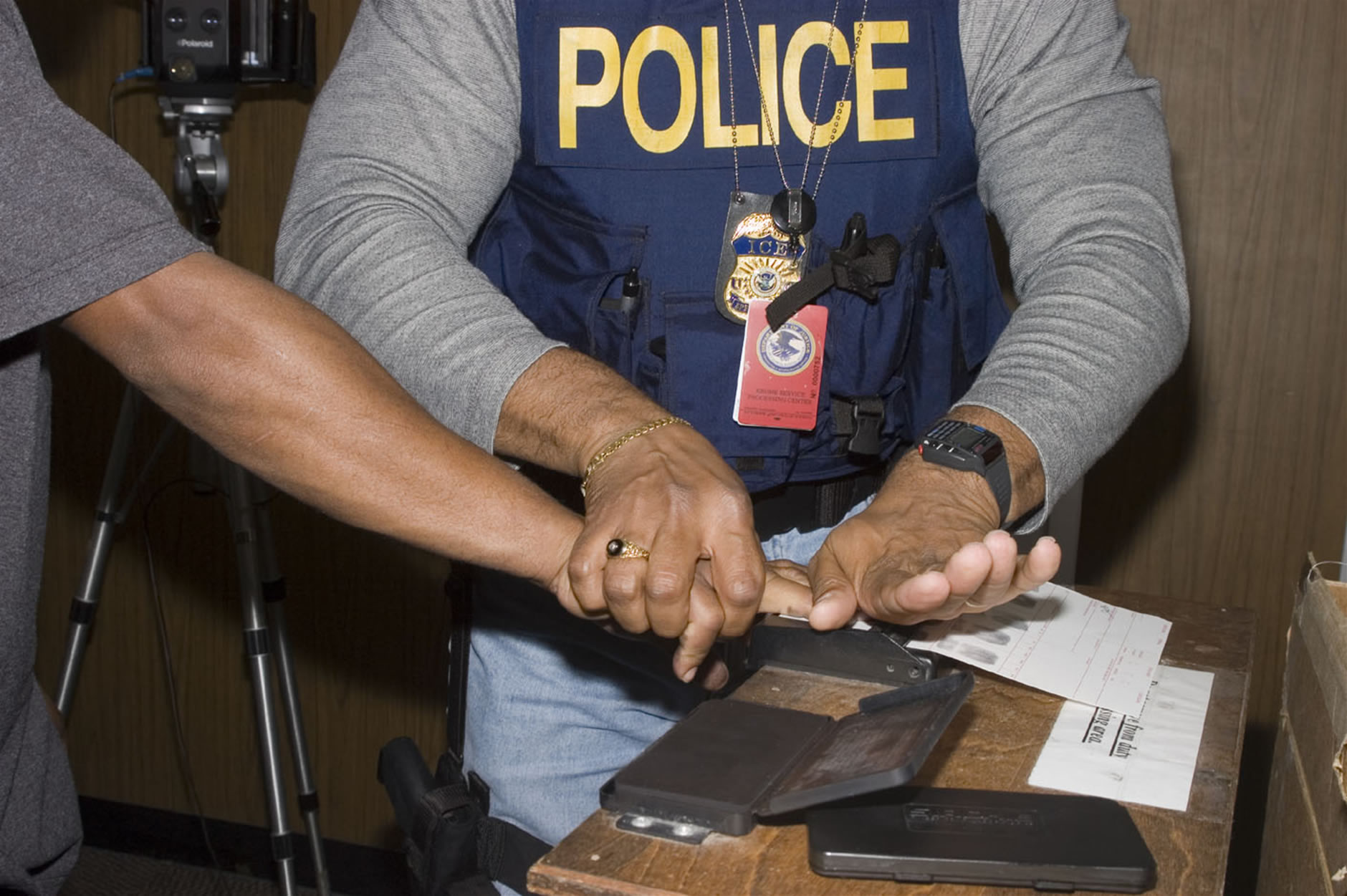 In my work as a Massachusetts drunk driving criminal defense attorney, I regularly counsel clients involved in DUI cases with multiple charges. A case involving an alleged illegal immigrant charged with drunkenly crashing his car into a state representative’s vehicle promises to be especially complex. The driver, Isaias Naranjo, 27, of Waltham, will not only have to defend himself against several serious charges stemming from the injury-causing accident, but will also have to deal with U.S. Immigration and Customs Enforcement (ICE).

The accident occurred at Birmingham Parkway and Lincoln Street in Brighton at 2:40 a.m. on May 20. Naranjo allegedly was driving around 60 mph when he rear-ended state Representative Michael Moran’s car and then got out of his car and ran away down Birmingham Parkway. A taxi driver witnessed the crash and chased after Naranjo in his cab, caught up with him and held him on the curb until police arrived. Naranjo was lying on the ground when police approached him, and they described his speech as “incoherent and slurred,” his eyes as extremely glassy and bloodshot, and his breath as smelling strongly of alcohol. He admitted to having consumed alcohol that evening, but said he didn’t know how much. He was unable to stand up for field sobriety tests, and blew a 0.25 BAC on a breathalyzer test. Boston EMS examined him and said he was fine.

Unfortunately, those in Rep. Moran’s car did not fare as well. State police escorted Rep. Moran to St. Elizabeth’s Medical Center, where he checked himself into the emergency room with unspecified injuries, and a passenger in Moran’s car went to Beth Israel Hospital in an ambulance because of abdominal and lower back pain. State police arrested Naranjo and charged him with leaving the scene of a motor vehicle accident with damage; a marked lanes violation; speeding; leaving the scene of a motor vehicle with personal injury; operating a motor vehicle while under the influence of alcohol causing serious injury; and unlicensed operation of a motor vehicle. In addition, ICE has filed a detainer on Naranjo, which means the agency believes he has violated an immigration law. The detainer allows ICE to pick him up to start deportation proceedings after he has served any sentence.

There have already been a lot of strong opinions expressed in the press about this incident because of the political figure involved and the immigration status of the defendant. In addition to an immigration attorney, I hope that Naranjo has an experienced Massachusetts OUI defense lawyer, because he is going to need all the help he can get to receive fair treatment under the law. Illegal immigration is a hot-button political issue, which could bias potential jurors against Naranjo, even though his OUI case is unrelated to his deportation case. An experienced attorney should move to keep that information from being admitted in the drunk driving case, giving Naranjo a better chance at a fair trial.

If you have been charged with OUI in Boston or eastern Massachusetts, please contact the Law Offices of Stephen Neyman right away for a free consultation. You can call (617) 263-6800 or contact us online.