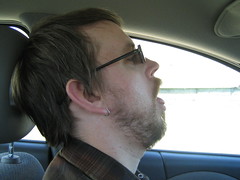 People charged with OUI should get help from a Massachusetts intoxicated driving defense lawyer. Your case is much more likely to have a desirable outcome — a dismissal of charges or a not-guilty verdict — which helps you keep your freedom, your job and your driver’s license. If you have been charged with OUI in Boston or eastern Massachusetts, please contact the Law Offices of Stephen Neyman right away for a free consultation. You can call (617) 263-6800 or contact us online.